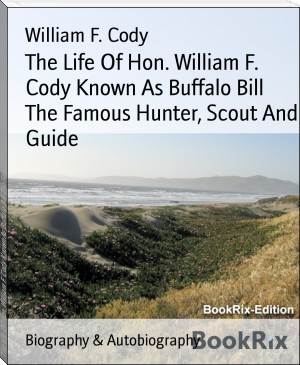 What we know of Buffalo Bill Cody (1846–1917) is more myth than man. Yet the stage persona that took audiences by storm was based on the very real encounters of William F. Cody with the American West. This autobiography, infused with the drama of dime novels and stage melodramas that would transform the author into an American icon, recounts a boy’s move to the Kansas territory, where his father hoped to homestead, and his subsequent life on the frontier, following his career from trapper to buffalo hunter to Army scout, guide, and Indian fighter.