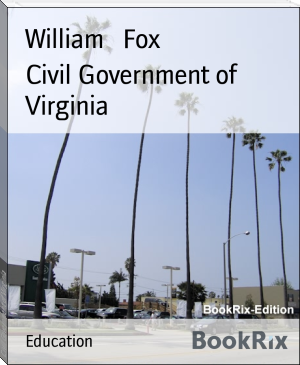 Colonel William F. Fox (11 January 1840 – 16 June 1909) was the Superintendent of Forests at the Adirondack Park in New York State.
Fox was born in Ballston Spa, New York on January 11, 1840. He graduated from the Engineering Department of Union College in 1869. He fought in the American Civil War and wrote extensively about his war experiences. His "Chances of Being Hit in Battle" was published by Century Magazine in 1888, In 1889, he published the book Regimental Losses in the American Civil War.