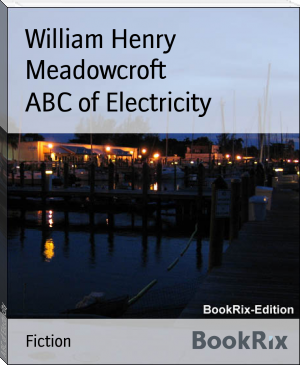 William Henry Meadowcroft (29 May 1853 in Manchester – 15 October 1937 in Boonton, New Jersey)[1] was the secretary of Thomas Edison and author of several books, notably including The A B C of Electricity (1888).In 1875 he immigrated to the United States where he worked as a paralegal for the law firm Carter & Eaton. On 11 December 1878 he married Phoebe Canfield, with whom he had two sons.

Clive had Whitney, Mattolla had Mariah & l.a had Toni