The Price of a Soul 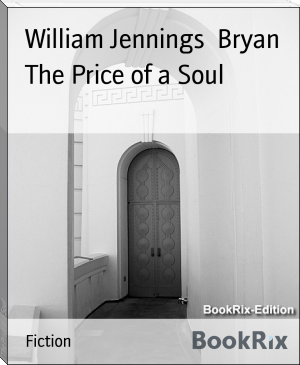 William Jennings Bryan was a leading American politician from the 1890s until his death. He was a dominant force in the populist wing of the Democratic Party, standing three times as the Party's candidate for President of the United States. Wikipedia
Born: March 19, 1860, Salem, Illinois, United States
Died: July 26, 1925, Dayton, Tennessee, United States
Education: Northwestern University School of Law, Illinois College