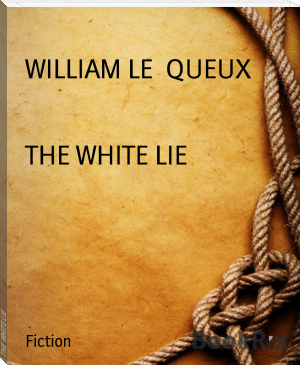 William Tufnell Le Queux[a] (2 July 1864 - 13 October 1927) was an Anglo-French journalist and writer. He was also a diplomat (honorary consul for San Marino), a traveller (in Europe, the Balkans and North Africa), a flying buff who officiated at the first British air meeting at Doncaster in 1909, and a wireless pioneer who broadcast music from his own station long before radio was generally available; his claims regarding his own abilities and exploits, however, were usually exaggerated. His best-known works are the anti-French and anti-Russian invasion fantasy The Great War in England in 1897 (1894) and the anti-German invasion fantasy The Invasion of 1910 (1906), the latter of which was a phenomenal bestseller.