A Daughter of Raasay A Tale of the '45 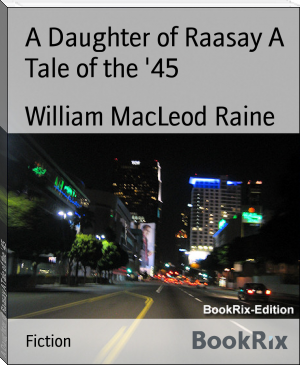 William MacLeod Raine (June 22, 1871 - July 25, 1954), was a British-born American novelist who wrote fictional adventure stories about the American Old West. William MacLeod Raine was born in London, the son of William and Jessie Raine. After his mother died, his family migrated from England to Arkansas when MacLeod was ten years old, eventually settling on a cattle ranch near the Texas-Arkansas border. In 1894, after graduating from Oberlin College, MacLeod left Arkansas and headed for the western U.S.

I think i can love THIZZZ