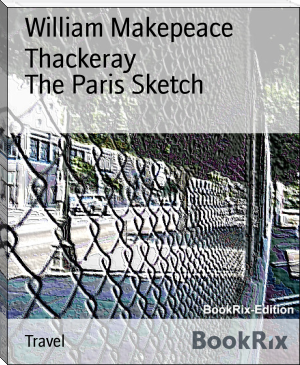 William Makepeace Thackeray (/ˈθækəri/; 18 July 1811 – 24 December 1863) was an English novelist of the 19th century. He was famous for his satirical works, particularly Vanity Fair, a panoramic portrait of English society. Thackeray, an only child, was born in Calcutta,[1] India, where his father, Richmond Thackeray (1 September 1781 – 13 September 1815), was secretary to the board of revenue in the British East India Company. His mother, Anne Becher (1792–1864) was the second daughter of Harriet Becher and John Harman Becher, who was also a secretary (writer) for the East India Company.