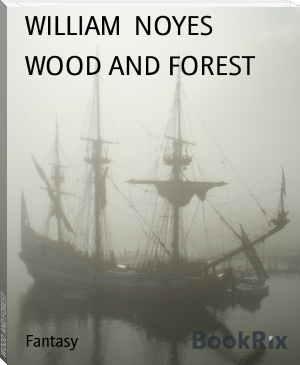 Rev. William Noyes (1568–1622) was an English clergyman, Rector of Cholderton, Wiltshire, England. He died before 30 April 1622, in Cholderton. He was matriculated, age 20, at University College, Oxford, 15 November 1588, being admitted to the B.A. degree 31 May 1592. He was instituted rector of Cholderton in 1601, according to the Salisbury "Diocesan Register".Rev. Cotton Mather, pastor of the North Church in Boston, provides an insight into the character of William Noyes while describing, from a contemporary viewpoint, the early education of Ann's nephew, Rev. Thomas Parker . "This Mr. Thomas Parker was the only son of his father, who was very desirous to have him a scholar, committed him unto perhaps a godly, but a very severe master [Rev. William Noyes]. Under this hard master, though he was well nigh discouraged by the dulness which he apprehended in his own capacity, yet the consideration of his father's desire made him, with an early piety, to join his prayers unto his pains, that he might have his education prospered; and God so prospered him, that he arrived unto a desirable degree of knowledge, both in tongues and in arts." [Magnalia Christi Americana (Hartford, 1855), 1:480–488].