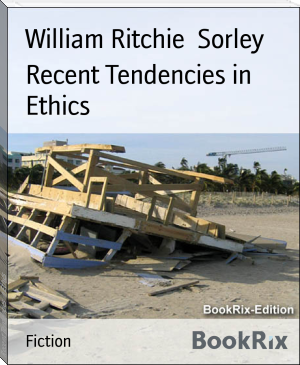 William Ritchie Sorley (/ˈsɔrli/; 4 November 1855 – 28 July 1935) was a Scottish philosopher. A Gifford Lecturer, he was one of the British Idealist school of thinkers, with interests in ethics.

William Ritchie Sorley was born in Selkirk, the son of Anna Ritchie and William Sorley, a Free Church of Scotland minister. He was educated at Edinburgh University and Trinity College, Cambridge.[1] He was Knightbridge Professor of Philosophy in the University of Cambridge from 1900 until 1933. He died, aged 79, at Cambridge.

He is now remembered for his A History of British Philosophy to 1900, published in 1920, with its idiosyncratic slant, as a retrospective view from the point of view of British Idealism. Among his other published works are: The Ethics of Naturalism: a Criticism (second edition 1904), The Moral Life and Moral Worth (1911), and his Gifford Lectures Moral Values and the Idea of God (second edition 1921). The poet Charles Sorley was his son.