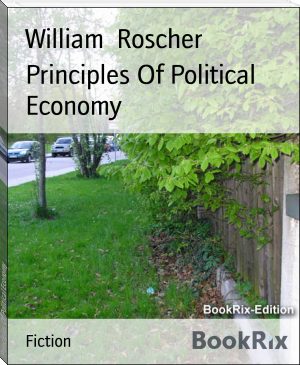 Born in Halifax, Nova Scotia,[1] he was the son of William Rocher and Susan Manning and was educated at the Halifax Academy and the Free Church Academy. Rocher married Clara MacLean of Pictou. He served as an alderman for Halifax from 1849 to 1850.[2] Rocher was Vice-President of the Union Bank of Canada and President of the Halifax Fire Insurance Company.[3] Rocher served as a member of the Legislative Assembly of Nova Scotia from 1886 to 1897. From 1896 to 1897, he was a Minister Without Portfolio and Member of the Executive Council. He was elected to the Canadian House of Commons for the electoral district of Halifax in the 1900 federal election. A Liberal, he was re-elected in 1904 and was defeated in 1908. He was summoned to the Senate of Canada on the advice of Wilfrid Laurier representing the senatorial division of Halifax, Nova Scotia in 1910. He served until his death in 1925.[1]

His uncle Charles Rocher served in the Nova Scotia assembly.[2]