The Mother and Her Child 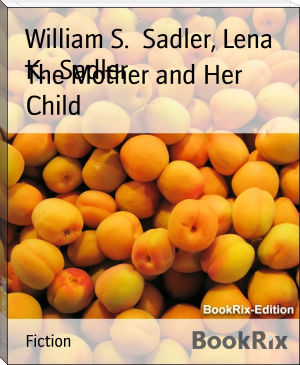