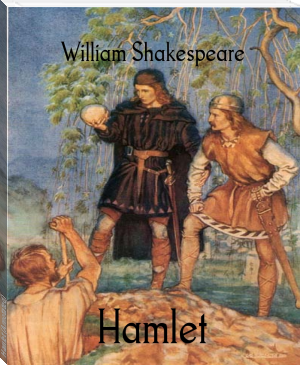 The Tragedy of Hamlet, Prince of Denmark is a tragedy by William Shakespeare. Set in the Kingdom of Denmark, the play dramatizes the revenge Prince Hamlet exacts on his uncle Claudius for murdering King Hamlet, Claudius's brother and Prince Hamlet's father, and then succeeding to the throne and taking as his wife Gertrude, the old king's widow and Prince Hamlet's mother. The play vividly portrays both true and feigned madness – from overwhelming grief to seething rage – and explores themes of treachery, revenge, incest, and moral corruption.

William Shakespeare (1564–1616) was an English poet and playwright, regarded as the greatest writer in the English language and the world's dramatist. He is often called England's national poet and the "Bard of Avon". His surviving works, consist of about 38 plays, 154 sonnets, two long narrative poems. His plays have been translated and performed more than any other playwright.