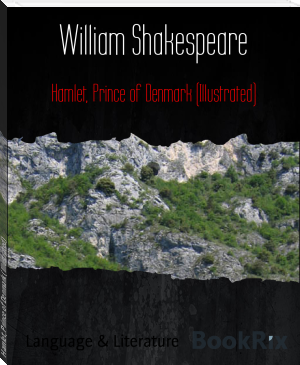 The Tragedy of Hamlet, Prince of Denmark is a tragedy written by William Shakespeare between 1599 and 1602. Set in the Kingdom of Denmark, the play dramatizes the revenge Prince Hamlet exacts on his uncle Claudius for murdering King Hamlet, who is Claudius's brother and Prince Hamlet's father, and then succeeding to the throne and taking as his wife Gertrude, the old king's widow and Prince Hamlet's mother. The play vividly portrays both true and feigned madness—from overwhelming grief to seething rage—and explores themes of treachery, revenge, incest, and moral corruption.
Hamlet is Shakespeare's longest play and among the most powerful and influential tragedies in English literature, with a story capable of "seemingly endless retelling and adaptation by others.