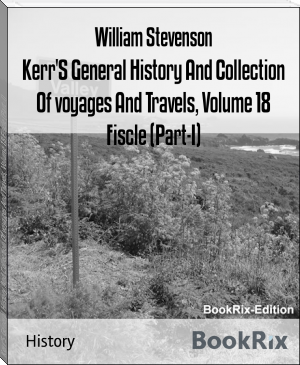 William Henry Stevenson was a British-born Canadian author and journalist.[1]

His 1976 book A Man Called Intrepid was about William Stephenson (no relation) and was a best-seller (see the Stephenson article for more). It was made into a 1979 mini-series starring David Niven and Stevenson followed it up with a 1983 book titled Intrepid's Last Case. He published his autobiography in 2012.

Stevenson set a record with another 1976 book, 90 Minutes at Entebbe. The book was about Operation Entebbe, an operation where Israeli commandos secretly landed at night at Entebbe Airport in Uganda and succeeded in rescuing the passengers of an airliner hi-jacked by Palestinian militants, while incurring very few casualties. The remarkable record in that pre-internet age is that Stevenson's "instant book" was written, edited, printed and available for sale within weeks of the event it described.