Disease and Its Causes 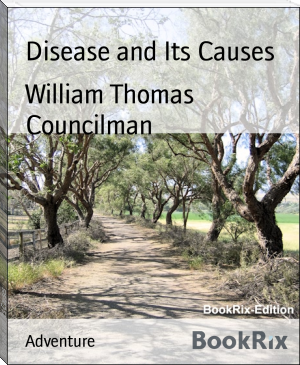 William Thomas Councilman was an American pathologist, born January 1, 1854, Pikesville, Maryland; died May 26, 1933, York Village, Maine.
He is remembered for his contribution in a monograph on amoebic dysentery (1891) which described detailed observations of it and its parasite. He is even better known for his work on Yellow Fever. Dr. William Thomas Councilman served as the first pathologist-in-chief at Peter Bent Brigham Hospital (PBBH).