A Field Book of the Stars 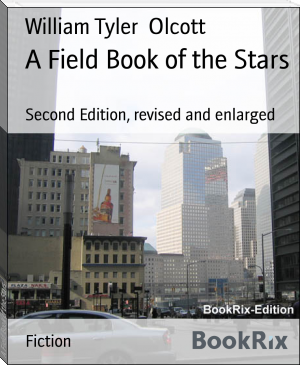 William Tyler Olcott (1873–1936) was an American lawyer and amateur astronomer.

In 1909, after attending a lecture by Edward Charles Pickering, he developed an interest in observing variable stars. In 1911, he founded the American Association of Variable Star Observers (AAVSO).[1] W. Olcott also published several books to popularize the field of amateur astronomy.