PLACES I HAVE SEEN AND PEOPLE I HAVE MET By: WILLIAM WELLS BROWN 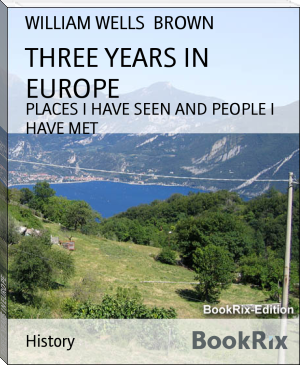 William Wells Brown (circa 1814 – November 6, 1884) was a prominent African-American abolitionist lecturer, novelist, playwright, and historian. Born into slavery in Lexington, Kentucky, Brown escaped to the North in 1834, where he worked for abolitionist causes and was a prolific writer. His novel Clotel (1853) is considered the first novel written by an African American; it was published in London, where he was living at the time. Brown was a pioneer in several different literary genres, including travel writing, fiction, and drama. He has a school named after him in Lexington, and was among the first writers inducted to the Kentucky Writers Hall of Fame.

Now I have blood farts

Nobel prize for best farmers should be given.