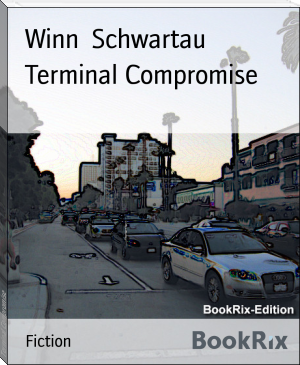 He is known for his appearances at Defcon as the host of the popular game Hacker Jeopardy, and for his provocative and original ideas and has written more than a dozen works on security topics. In 2002, he was honored as a “Power Thinker” and one of the 50 most powerful people in networking by Network World. In 2008, he was voted one of the 25 Most Influential People in the Security Industry by Security Magazine.