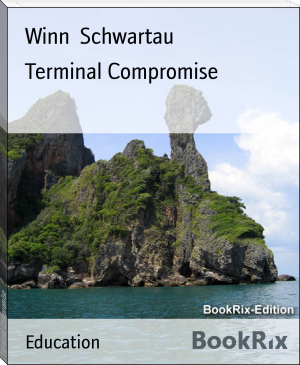 The National Security Agency (NSA), the main signals intelligence organization of the United States, has been featured in numerous works of spy fiction over the past decades, with its depictions augmenting along with the growing public awareness of this highly-secretive organization. NSA's mystique makes it a popular candidate for the role of a powerful antagonist and the agency has been portrayed performing tasks that are impossible or fall, in real life, under the jurisdiction of other organizations, such as the CIA or DIA.[1]