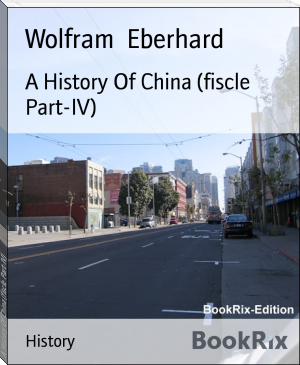 The Yellow River is said to be the cradle of Chinese civilization, although cultures originated at various regional centers along both the Yellow River and the Yangtze River valleys millennia ago in the Neolithic era. With thousands of years of continuous history, China is one of the world's oldest civilizations.[1]