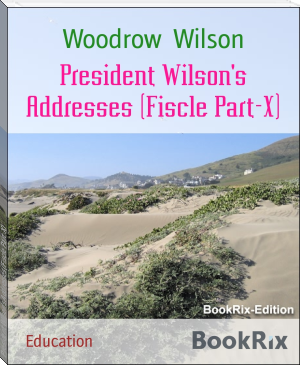 These Addresses Of President Woodrow Wilson Represent Only The Most
Recent Phase Of His Intellectual Activity. They Are Almost Entirely
Concerned With Political Affairs, And More Specifically With Defining
Americanism. It Will Not Be Forgotten, However, That The Life Of Mr.
Wilson As President Of The United States Is But A Short Period Compared
With The Whole Of His Public Career As Professor Of Jurisprudence,
History, And Politics, As President Of Princeton University, As Governor
Of New Jersey, As An Orator, And As A Writer Of Many Books.