A Guide for the Study of Animals 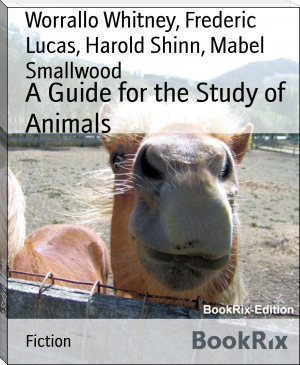 Frederic Augustus Lucas, Sc.D. (March 25, 1852 – February 9, 1929) was an American museum director.Frederic A. Lucas was prominent in the Great American Museum movement[clarification needed], which sought to bring Natural Science to the American public. He eventually became Curator in Chief of the Brooklyn Museum, in Brooklyn, NY (1904), and subsequently enjoyed an appointment as Director at the American Museum of Natural History in Manhattan (1911).

I couldn’t find the recipe :(