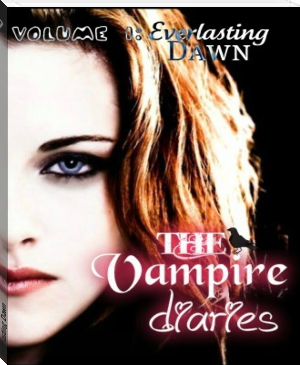 (STORY ALSO FOUND ON WATTPAD.COM) Meet Isabella Marie Cathleen Salvatore, younger sister of vampire siblings Stefan and Damon Salvatore. Turned by her brother Damon in 1864, being a vampire is all Isabella has ever known. She longs for the normal life that she never had. Not that that's possible, what with being on the run from a mysterious powerful enemy for almost 160 years, and the trouble that her brother Damon causes, normal is out of the question. That is until under untold reasons Damon decides it's high time to head back home.

But home isn't the same place it used to be. For a while, things are looking up, Bella has what she's always dreamed of -- normalcy. But nothing's ever normal in her life. For starters, who are the mysterious Cullen family and why do they seem, a little bit, undead? And why is it that her brother Stefan isn't as dead as Damon says he is. What's with Damon, lately? (Other than the usual, of course) Bella doesn't know, but she's ready to find out.
*******
I OWN NOTHING! ALL CHARACTERS BELONG TO THEIR RESPECTIVE OWNERS!