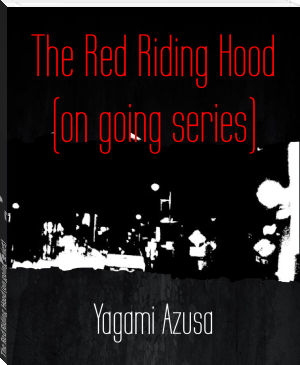 Luna dad had died to inherited his power to Luna as she was born.On the age of 8t he power was then inherited to her but as his dad did that,his dad soul will be taken away.Her sister and brother blamed him for the death of his dad and they disappear then.Leaving her and her mother alone.Luna then blame herself for her father's dad and promise never to use her power.Years then passed as Luna growed up to be just like most ordinary child.Spmehow one day her mom asked her to send some ingredients to their garndma who leave deep in the forest.Along the way,Luna met a sorceress on her way and met a werewolf on his way back from the forest in a cave.As she get to know both of them,her life started to changes.The dead of her mom,the curse,the wolves packs rising,the sorceress being captured and more dangerous adventure that bring the relationship  between Luna and the adorable werewolf into a new stage.