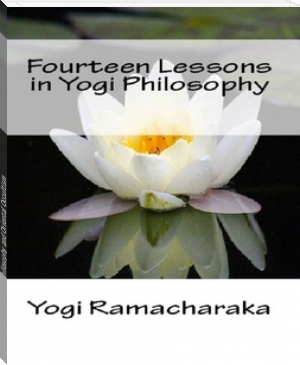 Man is a far more complete being than is generally imagined. He has not only a body and a soul, but he is a spirit possessing a soul, which soul has several vehicles for expression, these several vehicles being of different degrees of density, the body being the lowest form of expression. These different vehicles manifest upon different "planes," such as the "physical plane," the "astral plane," etc., all of which will be explained as we proceed.
The real self is pure spirit, a spark of the divine fire. This spirit is encased within numerous sheaths, which prevent its full expression. As man advances in development, his consciousness passes from the lower planes to the higher, and he becomes more and more aware of his higher nature. The spirit contains within it all potentialities, and as man progresses he unfolds new powers, new qualities, into the light. The Yogi philosophy teaches that man is composed of seven principles - is a sevenfold creature.