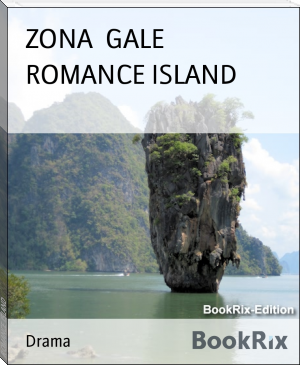 Zona Gale (August 26, 1874 – December 27, 1938) was an American author and playwright. She became the first woman to win the Pulitzer Prize for Drama in 19Gale was born in Portage, Wisconsin, which she often used as a setting in her writing. She attended Wayland Academy in Beaver Dam, Wisconsin, and later entered the University of Wisconsin–Madison, from which she received a Bachelor of Literature degree in 1895, and four years later a master's degree.

After college, Gale wrote for newspapers in Milwaukee and New York City, for six years. "A visit to Portage in 1903 proved a turning point in her literary life, as seeing the sights and sounds of town life led her to comment that her 'old world was full of new possibilities.' Gale had found the material she needed for her writing, and returned to Portage in 1904 to concentrate full time on fiction."[1] She wrote and published there until her 1938 death, but made trips to New York.[1]

She published her first novel, Romance Island, in 1906, and began the very popular series of "Friendship Village" stories. In 1920, she published the novel Miss Lulu Bett, which depicts life in the Midwestern United States. She adapted it as a play, which was awarded the Pulitzer Prize for Drama in 1921.[1]21.