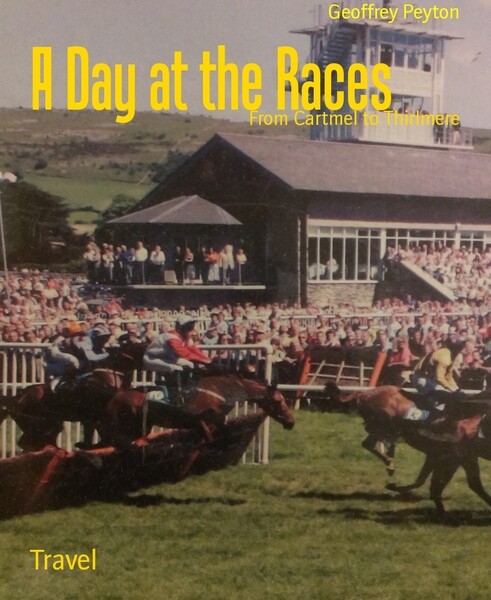 A day at the races

Abundant lands of spectacular greenery with a vast and radiant quantity of naked hills. Ewes with lambs stay stock-still in unison as I trespass their sacred grounds for my morning saunter, all of whom are curious of this human invader who mean them no harm.

This scenery forms a temporary stockade from an urban world where a conveyor belt of industrial life continues its irritating rotation. The environs of the Lake District reward me with brief shelter from a city where for five days you will encounter the same proletarians at bus shelters, train stations, cafeteria’s, and the same people at work. You will perform more or less the same tasks as you did yesterday, and will do in the morrow. When a hard and stressful working week ends, you will repeat as you did the previous weekend.

Born and living nigh on all of my life in an industrial part of the country would suggest that I am a city boy. Perhaps so. But at a very early age I found that being lost in the wilderness of a rural world gave me solitude from a rat race that I quite seriously abhor. These cities and towns of Britain are mere pin-spots in a land that is literally splattered with beautiful and copious countryside. My abomination and antipathy for the big city is beyond any words. I lament the non aesthetical person who passes through acres of their own rural land and having ignorant disrespect for the naturalism that surrounds them.

When vacation time arrives, some

Dedication:
Thanks to all the folk of Cartmel and Grange-over-Sands for putting up with us messy gets from the city. Cover photo; Cartmel Races.