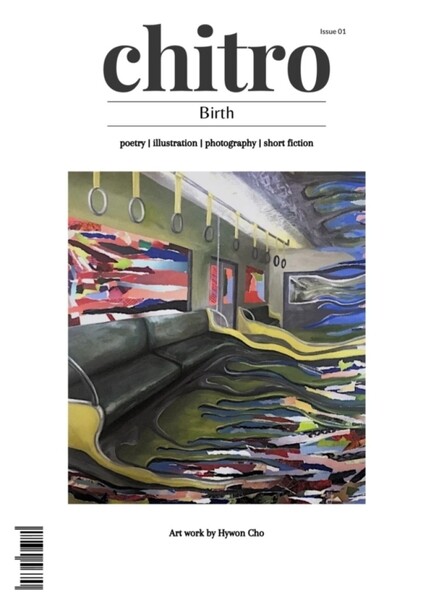 He nearly rear-ended a night black luxury car. Nobody knew how impaired he really was but he did. He hid his recklessness by driving in the funeral procession. The whole trip became a slow daydream, and a lengthy one at that, from church parking lot to a county backroad. But he safely made it. In his rearview mirror cars lined up behind his and soon neat black bodies began exiting.

Many walked by him effusively talking about today. About how glorious it was, that the Lord and our ancestors had come down to earth to welcome home a worthy descendent through heaven’s gates. Indeed, the whole landscape was aglow in a bright lustrous gold mist thanks to the blending of sunrise and acres of Butterweeds.

Some of the faces he noticed looked how he felt. Most of them he knew, others he didn't, some he rather not. But all in all, he's quite pleased by the showing. Which said a lot about her and the family. It also meant it's going to take awhile to send her off. So he believed his love and loyalty was best suited where it sat. But what worried him most was whether he had overdone it, in building up his confidence, by having two blunts and a fifth of whiskey, to do what he pledged.

As colors and volume sharpened around him, he and nature became linked intimately. He rolled down his window to greet and smile at a sneaky cousin. He told him he was fine but would rather not participate in the collective home going. He would pay his respects later. His cousin nodded, prying no further, and left him alone to catch-up with the rest of the family.

Now by himself, he sat there itemizing all the sins and fun they shared. Hours flew past. Soon black bodies filed out, in varying numbers, going straight to their rides to drive off. It took awhile for them all to leave him and only the dirt road. Finally, he flung the car door open and stood up, but did it so fast nausea induced vomits. He was displeased--his confidence was failing.

So he straightened up and stayed still.

Now focused, he shouldered his backpack, shut the trunk, then ran up the gravel road before turning into a gilded lined, uneven, and winding trail. Where it widened out into a vast rolling meadow dotted with stone and marble sentinels, he couldn't help but pause, marveling at the land his kinfolk had secured and held onto for two centuries. He dried his eyes then resumed running until her gravesite was reached. And once there, told her he had arrived as promised.

He unburdened his backpack. Necessities unpacked. A portable speaker, body paints, tribal mask, and other traditional oddities. He then changed his ebony attire for a kikoy skirt and decorated skin. He crouched down, took a fistful of red clay to eat, libated her grave and drunk some himself, then donned his cubic wooden face. He yelled out wildly in his native tongue then hit play on his phone and began dancing.