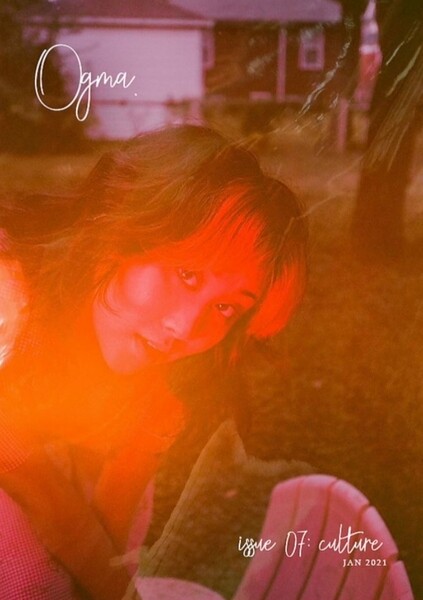 I was told to quit all that running in and out of the house, letting the flies in and cold air out. That I should sit my ass down on the front porch, keep my cane pole and tackle box company, and keep an eye-out. Grandpa was coming. Just be patient. He wouldn't miss my birthday nor break his promise to take me fishing.

But now it was noon. Even Momma began worrying. She called me inside then contacted him. But his phone just rang. It was going straight to voice-mail, which in itself was unusual. See, Grandpa always answered his phone. Nowhere was sacrosanct. But alas, I was disappointed and heartbroken and stormed into my bedroom, tossing my gear on the floor and throwing myself onto the bed.

As I laid there a loud knock came to the door. I leapt up, thinking it was about time. Grandpa had finally arrived. It took him long enough. But when I walked into the living room, instead of it being him, it was the town's deputy. Now, whatever he said to my mom suddenly caused her to collapse. The officer was too slow in preventing her and the floor from meeting. I cried out at her awkward landing.

The deputy lifted her up, then he carried her to the couch, laying her down as gently as possible, and suggested firmly that I should go get and bring back a cold wet towel. But, I ignored him and ran to her. I had never seen anyone faint. That unfamiliarity frightened me. She was unresponsive and pale. He repeated his request. This time I responded, handing him a cold face cloth from the bathroom. He dabbed it across her forehead.

I learnt the news he brought wasn't good. Grandpa had died. His body was found at the town's cemetery slumped over on his wife's headstone. The groundskeeper had discovered him and notified the sheriff's office. Grandpa was a regular. He visited it daily, for ten straight years, rain or shine for hours on end, to pray and show his devotion.

When my Momma finally sat up, still in disbelief and shock, her face in hand, she lightly patted the seat next to her, compelling my presence. She hugged me real tight and began shaking. I could feel her tears on my skin. So I hugged her back to console her sadness the best I could. Saying, that everything will be alright. Not knowing if that was possible.

The deputy let my momma know who had her father's body. He ended his speech apologetically and departed. She sat there dazed for a while then stood up, strolled into the kitchen, then returned holding a whiskey bottle and two bottom heavy glasses. Momma placed them both on the coffee table, twisted off the cap, libated the floor, then poured and said: "Jaybird, have a drink. Help me empty the rest of this bottle."

We lifted our glasses, toasted, then swallowed. She smacked her lips. While my face tightened and chest burned after its fiery sweet taste. Momma laughed. More rounds followed. Then she began thumbing through her albums, looking for a particular artist. Whe she found it, it was placed on the record player. Mahalia Jackson soon sang and we listened. All day long, we drank, had the Holy Ghost, and talked, including her singing Happy Birthday. That was how I celebrated my tenth birthday and mourned grandpa's death.

Eventually, I passed out.