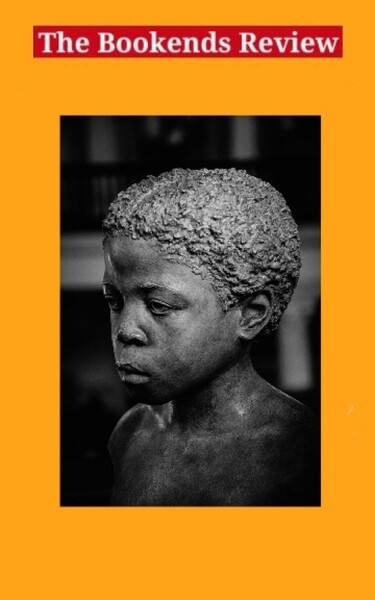 The ambient light goes out and laughter followed it. On the end table the alarm clock glows at a quarter past three. His bedroom is pitch black without the television. He rolls over and looks at the darkness. The covers are thrown off him so he can get up. He pushes out the bed, finding his houseshoes by his feet, and fists the handgun.

Garbage pick-up is today at daybreak. And after three weeks of procrastination that sucker is full and it needs taken out. The trashcan does not have anymore room for another lazy week. So he closes the backdoor behind him, triggering the floodlights. He walks through and beyond the garage to look up to find the night sky noticeably vacant. It is as if the moon and stars withdrew.

Even the sorghum field lost its verdurous color.

He takes hold of the trashcan and pulls it, wheeling it down a lengthy and rocky limestone driveway to where it meets an unpaved county road. The trashcan is put in its usual spot. He looks over at the dimly lit grain bins to check out some whirring noises. He knows his fellow countryfolk like it for its clandestine value to misbehave and do it flagrantly.

He pivots to go home when a rank shadow abruptly greets him. Wet stench suddenly follows. He quickly strips down to skin and howls with disgust. Pissed, he fires at it blindly. But rather than go clean himself, he decides to hunt it, following it into a thigh-high sorghum crop. He rushes and appraises every shook plant, a screech, or potential eyeshine, in readiness to fire upon one horizontal of whiteness.

There it is. He has his target, runs up on it and hits it successively.

He stands over its dead musty carcass and spits on it. As he looks around it stuns him just how far he has gone in his blind pursuit and to do it butt-nakedly. Mosquitoes and other insects now favor his sweet, saltine, and funky flesh. Bugs bite in hard to reach to unpleasant spots. He heads home ploddingly across the field, slapping himself, when his balance is lost. Suddenly, a gunshot rings. He dives headfirst then crawls hastily into another row, and lays there lifeless.

The hoots and hollers are abundantly loud. So he sends several directional warning shots and remains low a little bit longer. Soon a vehicle is overheard peeling out, kicking up gravel, as it races off into the darkness. He bobs his head twice then rises out of the dank earth like a man-thing. His vision is fixated on the darting red lights until they gradually fade out of view. The floodlights shone when he finally reaches his house. He puts his dirty handgun off to the side. He then proceeds to unwind the garden hose, turns the faucet to full blast, adjusts the brass spray nozzle, and begins to pressure wash and shower his fetid, mud-caked, and bug-bitten body.