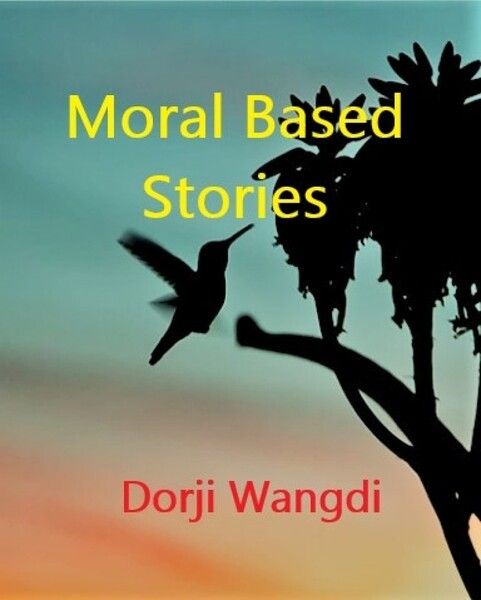 Keep down the Temper

A simple - and religious-minded man received teaching from a great saint. The saint preached him that anger destroys the peace and burns our hearts. So he advised the man should practice meditation to condense the anger.

One day, the same greatest saint visited him in disguise to test the power of his tolerance. He saw the man in deep meditation.

“What are you doing?” interrupted the great saint.

“I am meditating to control the anger.” He replied.

“Who taught you to do such a thing?”

“A great saint taught me.”

The great saint banged the meditating man on his back hard. He got up and ran after the saint, brandishing his sword. He became angrier when he could not get the man who banged him. He just lost his temper.

Moral: Tempers are the silent prayers of the earth to heaven. Remember of the result when we become angry. Manner reveals character. Anger begins with folly and ends with repentance. Unless you have a forgiving nature, you will not see God.

Once there was a bevy of women. They spent their time together talking and boasting. Among them, Yangzom was the only woman who was poor, but simple and humble. The other three women often took advantage and made fun of her.

One fine day, towards the evening, the four friends went to fetch water from a faraway stream. They filled up their containers and carried them away. And as usual, the three women talked and swanked.

Seldon was always the first to start, and she