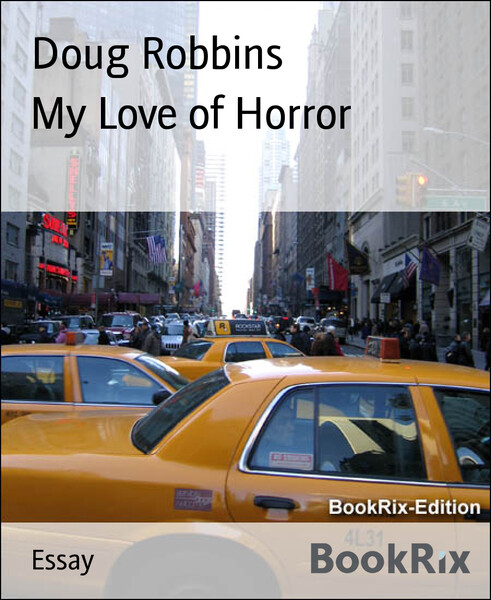 Let me start off by saying, I have no desire to hurt anyone. I just want to live a normal, happy life. There has always existed inside of me, a dark side. Everyone has this dark half. It’s the side of you prone to anger, ill will and every negative emotion known to man. I found my escape in horror movies.

I want to start off with my love of Goosebumps as a kid. I think one thing that was fascinating about the books and television series was the level of autonomy the kids experienced. I guess as a kid, I had a desire to be a little autonomous without adult supervision.

Also, for the most part, kids seemed a lot more tolerant towards each other. Yes there were bullies, but they were so stock and stereotypical, that there was no real malice in the books and movies. I always liked the dynamic of the boy/ girl protagonists. Kids that age with no real judgment of each other being friends, was always a real pleasantry to me.

My love for slasher movies. For the most part, I was and still am, a loner. I was too short but too big all at once. I was stronger than a lot of my friends and yet, I was ostracized. What really hurt was the way females never seemed to take notice of me. Nothing has really changed in that department.

Here we had a sensitive young boy that had no real friends at school, watching these slasher films with large, powerful masked creeps that were outcasts from society. They were stronger than everyone else in the film, as I was often stronger than a lot of the other kids my age, and they were not invited to party or hangout with the in crowd.

These men wore masks, which as ugly as I felt as a kid, and often times still do, I envied them. It would have been cool to hide my, what, I viewed as my ugly face, behind a mask and avoid the stares of my peers.

I got to live vicariously through the villains in these films, destroying bullies, and others who had shunned me as a child. I also identified with the lead protagonist. She was like me too, in the fact she was an outcast too. The difference between her and the killer was that the protagonist was still willing to live inside the rules of society, whereas the killer refused to do so.

Through football, I was praised for being big and strong and being aggressive and it felt therapeutic to be able to hit people legally and in the context of a contest or sport. For my most of my life I have written horror stories. For a while, I thought scaring people in haunted houses was my calling, but after four years of doing so, I grew tired of it.

I always will feel alone, but writing in the wonderful genre has saved my life. Without it, I may not find any reason to go on!

Dedication:
This is an essay I wrote on why I became a horror writer. It chronicles the story of a lonely boy, now man, who has come to terms with his status as a societal outcast.