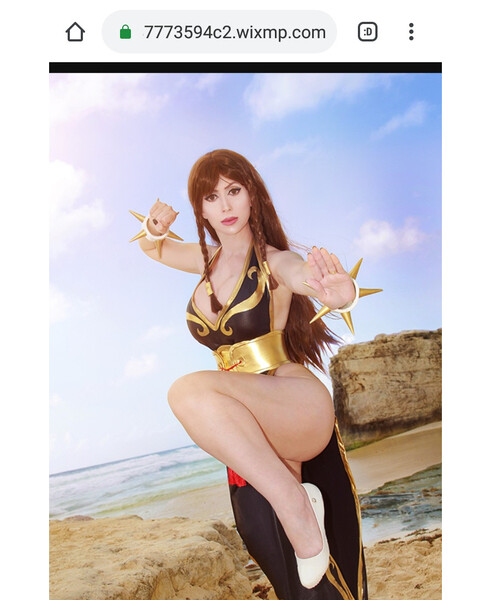 I dedicate this book to the redhead who definitely failed to distract me from passing my 12th grade Integrated Geometry class at my high school and it was quite an astounding year which ended in deep self-exploration, in which I truly established the foundation for my identity as a woman, in which not only did I pass that class and simultaneously, also pass Integrated Algebra 2, but eventually I went on to discover the Gay And Lesbian Corral Sea Islands, in which I initially supported human rights for all humans, in an epic echo of the Universal Declaration of Human Rights.  Eventually, those dramatic events of turbulent first year of adulthood led to my tumultuous new identity and discovery of the fact, that I am truly none other than Chung Li June Fang and I'm also Jamie Lloyd and I've peacefully come to terms with my entire connected life.

What are you thinking?

This is the introduction

You're not that interesting

And I have the evidence

You sat next to me in geometry class

The entire school year of 2007

You could never distract me

If your life depended on it

To be perfectly honest

The only reason I even said

We had 5 group activities

In the entire geometry

She could never get the best of me

You never had a chance

Do you know I'm telling the truth

To the reader, come to your own conclusions

Whenever you read this

About my Integrated Geometry class

2 years prior to this

I already changed into a trans-

Sometimes I wake up and the birds are chirpin'

I already had this planned

Way before I even knew you

Back in early childhood

I'm not tinking about that girl

But you stalked me

And you followed me

I don't have anything for you

I can not tutor you

Even if I wanted to

That was such a long time ago

I can barely remember you

I remember the teachers

I don't need a 2nd woman

"We already have 1 Gail Weathers

Girl you better recognize the game

Let me be very clear

I didn't know that you exist

Until I thought about this

Why are you at my church?

Without you watching me

What are you thinking?

Do you know what a psycopath is?

"So in closing"  Gail Weathers quote from her speech in Scream 3.

It's just like the duel between the 2 dictators in World War 2, with

Stalin may have rationally won the war

The greatest warlord in history!

Chung Li June Fang Vs. The Redhead, was definitely my life's epicenter psychological battle equivalent of the Battle Of Stalingrad between the psychological prowesses of Adolf Hitler of Nazi Germany and Comrade Joseph Stalin during the epic and apoocalyptic and grandiose, long-term impact battle of World War II.

Because to put it bluntly it was similar to the duel between Hitler and Stalin, in which this duel place between 2 persons, who at the time were comrades and not enemies, or in the very practical case of me against the Redhead, classmates.