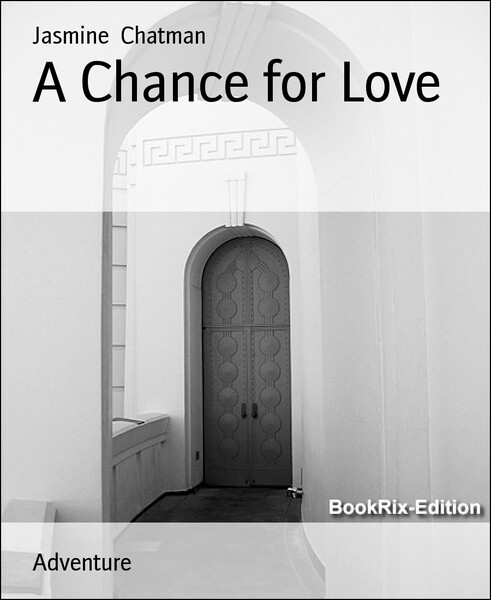 Eight o’clock struck and Brian came in “oh little Shelia wake up. It's eight.” he whispered. I was awake but I didn't move. I played if I was sleep. Brian began to shake me. “Wake up. Wake up. Wake up.” he belted. “OKAY BRIAN, I'M UP!!!” I shouted. Brian grabbed my hand and pulled me out of bed. He stated “you know your not going to be able to go sleep tonight. I shrugged. I asked “Where is Jack? Why didn't he come to get me? Since father told him not to leave my side.” He answered “Well, I asked your dad if I could be your escort for you vacation and he agreed that it would be better that way since we hit it off so well.” I nodded “what's for dinner?” I asked. Brian stood there with a sneaky look on his face. He grabbed my hand and lead me to the kitchen. I asked “Isn't my father expecting me to eat with him?” He answered “Well princess, everyone has already eaten, except for the workers so I decided I'd take you home and you can eat with me and Jack.” “Cool. I've never eaten with normal people before.” I stated in excitement. “oh really?” Brian replied in a sarcastic tone.