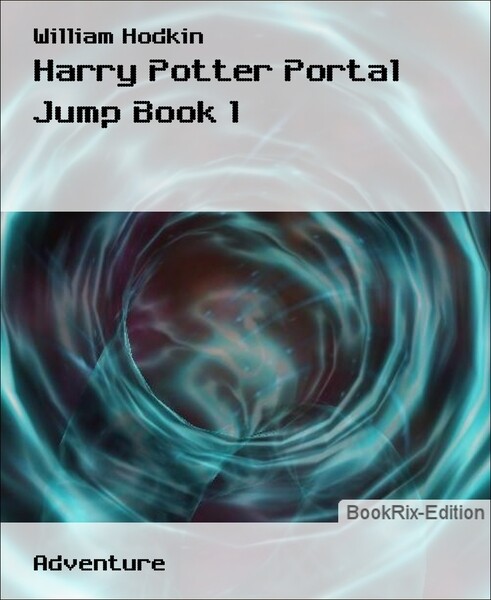 The wind whispered to the trees as it blew gently along the paths of New Maple Road, the place where Harry Potter
now lived. He peered out at the dark, empty sky as he daydreamed about the magnificent time his son would be
having at Hogwarts. He dreamed of how much he would give to go on another life threating adventure with his two
best friends Ron, and Hermione. He was just about to fall asleep when, "Tea's ready" he heard Ginny, his wife, gently call from within the kitchen.
Harry emerged slowly from his old, black living room chair and approached the kitchen. There, Ginny sat awaiting
him on one of the strong wooden chairs that stood around there glass top table. Harry eyed his plate that steamed
on the table and sat down. Suddenly an eruption peaked up from outside. The ground began to tremble beneath them
and a great roar of thunder invaded there eardrums. Soot and ash fell softly to the ground outside the windows.
Was this it? Could Harry's wish had been answered? Was he about to venture on another callous battle? His
thoughts were interupted by the sound of Ginny calling him outside. Curiosly, he stepped out over the rubble and dust from beneath the ground.
There, standing tall and bold on the top of their garden, a giant hole was silent. Without a word, Harry approached the object of blackness.
As he closed in, he began to feel a gentle pull in the direction of the hole, almost luring it into its emptiness.
The pull increased rapidly as he grew ever closer to the mysterious hole in the yard. Suddenly, his surroundings
began to darken, and his senses blured out. He could hear Ginny screaming lightly in the very distance. He began
to see his treachourous past flash by him as he zoomed through the darkness. But he still felt dizzy and sick,
and when he could finally take no more he crashed down to the floor. Then he woke up...