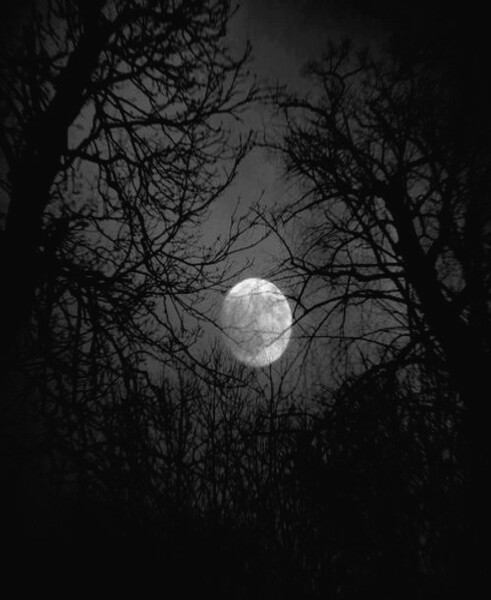 I woke up to a loud bang in the middle of the night. So I went to check on it and saw the doors where locked. I shrugged it off and went to bed only to wake up a few moments later by a knock on the window. The window was right behind me. I opened my eye and could see a shadow of what could only be known as a human.

In my head I was thinking how could this be because this was a two story house. So I paniced and ran down the stairs and hid in the bathroom, because it had no windows .I heard a bang up stairs i could only guess the person had broke my window . I quickly dialed 911 and told them what was going on. Right after I got off the phone I heard a bang on the door right by the room im in..... I was panicing and hoping he would not come to this door.

But sadly luck was not in my favor . He banged on the door, soon the banging stopped . I thought he had given up only to see a knife stab threw the door. At this time i was crying hysterically . Then I heard sirens and I guess he did too because he ran off . Then the cops came and I explained everything. I even showed them the door. It been 2 years and they still haven't found him to this day.

there used to be a light that was always in the wood. but its been gone for like a year now .no one ever went to see but many thought it was aliens but I was much smarter then them. I knew it wasn't then again my theory was farfetched to. I used to believe it was a a cult I still to this day think that is what it was. back then I told my friends about it.  but one of my friends were cocky so one day they went to see what it really was. but she never came back so the next day I went into the forest and found her body gutted when I was about to leave to call the cops . I saw pined to a tree was a note it said "thanks for the sacrifice ice." after I called the cops. i blame myself to this day for her death.