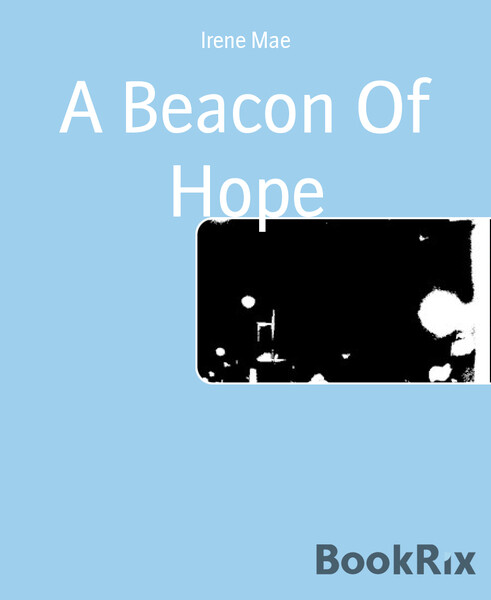 Irene laid in bed curled up under her fluffy, gray cat blankets, mindlessly playing with the red string on her finger. Though she could only see a few inches of it, she knew that somewhere out her window it lead to her soulmate. She softly tugged at it, her blonde hair still a mess. . Irene’s mother, Anastasia (Ana-stahs-ia) walked into her room, “sweetheart, get out of bed…” she said in a sweet tone. Irene just curled up, “I don’t wanna!” She said sadly, she felt absolutely shattered, not to mention jealous that her mother no longer had the string, meaning she had already met her soulmate... It’s strange how fate works, some people end up happy, some people end up outcasts. Irene was the latter.

”Sweetie, your father and I can’t afford to let you stay home.” Irene went to the prestigious preparatory school, Foxwood Preparatory Academy, or FPA for short. This meant that Irene’s parents had to pay every day that she didn’t attend school...Her mother smiled and sat next to her daughter on her bed. “They’ll just laugh at me” Irene mumbled as she fiddled with the red string once again. Anastasia frowned and looked at her daughter with a soft expression in her eyes, “who?” She asked comfortingly. Irene looked away, burying her face in her white cat hoodie, the details highly resembled Marie from The Aristocats, Irene’s favorite Disney film.

That day at school, Irene kept her head down as people laughed and poked at her, The whole school knew her little secret all because she showed her best friend, or so she thought, Katelyn. It was normal for the popular girls to harass whoever the gossip was currently about, and a white haired cheerleader named Sasha, along with her naive sidekick, Michi, were no exception, the two of them walked over and began to taunt Irene, “you should just leave our school, in fact, leave this town! We have no place here for a freak like you!” Sasha laughed. Michi giggled her annoying giggle and nodded, “you’re making our school look pathetic, loser!” And with that, the two popular girls walked off, leaving boys breathless from their attractiveness in their wake. Irene ran off, trying to choke back tears, she walked into her math class and sat in the back row of seats, playing with the string that blinded her to her soulmate until the day they finally met. She didn’t believe this person on the other end would accept her either.

Irene silently looked around the classroom and felt a small tug on the string, she looked up and saw a boy her age play with the string on his finger. Her eyes lit up slightly. But she couldn’t get one thing off of her mind, “what if he knows and that changes his opinion of me?” She thought to herself. Honestly, Irene had never been the type of person who would notice others when they didn’t go out of their way to speak to her, not because she was ignorant, but because no one normally noticed her anyways. After class, Irene silently approached the boy fated to be her soulmate, all the while thinking,”I shouldn’t be doing this.... He probably has no interest in a freak like me. God, I am so stupid. Wait, what are you doing?! ABORT ABORT, This can only end badly, oh god...you are so stupid, Irene…” She knew he was good at math, and that was honestly an attractive quality to her. She was absolutely terrified that he already knew by now. What was she thinking, everyone knew about it..., “Hey...um, I’m… I’m Irene” she said shyly, wrapping the string around her hand nervously.  The boy looked at her with a bright smile, “I’m Aaron” he said calmly. He had dark skin, black hair, beautiful dark brown eyes. “So you’re the beauty who is destined to be my soulmate?” He said sweetly, holding his hand out to her. Irene smiled and took his hand, “it seems so.”

At this point, Irene’s world had been turned on its

head. Everything she thought about her soulmate was wrong. He was sweet, caring, not to mention handsome...The next day, all the school could talk about was them. At lunch over the course of a few days, Aaron and Irene sat together and joked. Sasha looked over at the couple one day and rolled her eyes, “wow, you can really tell they’re soulmates...both annoying little losers!” She mocked, “isn’t that right, Gene?” She batted her eyes innocently at her boyfriend, although she knew he wasn’t paying attention to the couple. She felt a new feeling...love… She looked at Aaron and closed her light blue eyes, a quick flash of light and suddenly, Irene’s dark colored cat ears and tail were visible. Aaron smiled, “Irene, you’re beautiful no matter what. Inside and out” he then gave her a quick kiss. Irene’s heart started racing and a simple, “Thank you” was all she could muster between the rushing thoughts of happiness, “he really is perfect…” she thought as her heart pounded against her chest. In this moment, Irene realized something:

Don’t give up on love, one day you’ll find someone who accepts you even when you can’t accept yourself.

Dedication:
This story was written for ELA, so I guess it’s dedicated to my ELA teacher