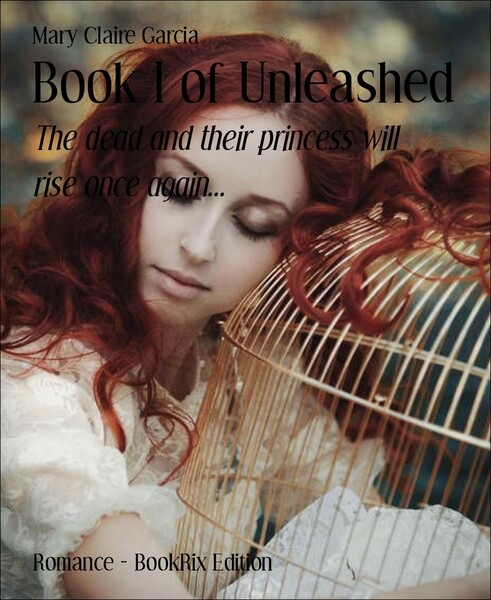 THE KINGDOM OF SHADOWS (Jack)

It was like a ghost town in the dead of the night. No one was sneaking out to meet his or her secret lover. There were no men who had too much ale to drink out in the streets. There were no travellers outside looking for an inn to stop by. The homeless ones were given a room to sleep just for the night. No one wanted to take the risk. No one disobeyed the unspoken law. It was that time of the year after all. Creatures not of our dimension roamed the streets. Moving shadows were everywhere. It was the reason why the kingdom’s real name was completely erased and was called the Kingdom of Shadows instead. Several shadows looked like normal humans walking around the streets. But an observant eye would scream and run away from fright. The shadow of a man smoking a pipe had a tail. The shadow of a lady singing a sweet lullaby had horns on her head. Shadows of floating hands were everywhere. Yes, it was the demon festival once again.
The night air was chilly and the castle walls looked as though they were quite content to cooperate with the nightmarish effect it can give to any humans who were still awake like him. Jack Ravens looked around and focused his gaze on the dark hallway. There were no guards around. Security was low and no one had ever imagined that the handsome heir to the throne would venture out of his bedchamber and join the demon festival. He smiled and clenched his fingers tightly around the mask he had brought with him. If everything went according to his plan, he would be able attend a masquerade and have fun for the very first time without his duties intervening. Freedom and adventure coursed through him and made him more fearless. He jumped from a window which was quite close to the ground and hurriedly ran to the stables. It was empty. His rebellious horse had escaped again.
“Artemis, come on girl it’s me. Where are you?” he whispered to the darkness.
After a few more awkward seconds of him calling out her name, the horse finally appeared from the trees nearby and went towards him. His horsed looked dream-like with her silver fur gleaming from the moonlight. He held onto her reigns and skilfully sat himself atop of the silver animal. Then he rode off smiling devilishly through the night.
The night air was chilly and a thick fog seemed to have fallen in the city and made itself home. Jack quietly rode his horse to the graveyard. He could hear them. Sweet music filled the air. But it was obvious that it was different from the normal ones he would always hear when there was a ball. The demonic music was entrancing. He could not quite place what instruments were being used of if there was really any. There was like a loud beating of a heart in the middle of the demonic party. Soft whispers, chants and melodies with a language foreign to his ears surrounded his senses. The demonic music filled his senses like poison and he finally brought the mask to his face. He tied the strings of his mask and he also tied his horse to the entrance gates. Jack slipped into the darkness and made his way to find a dance partner.
The atmosphere was strange but the mood quickly settled on him. His body moved in a rhythm he never knew before. He didn't worry of the demons smelling his human blood. His mask was enchanted with a spell to cover it and he was thankful. Queer costumes surrounded him. Then he realized that some of them may not be even costumes at all. A woman with no face but only a mouth grabbed him.
“Dance with me, pretty boy,” she whispered.
“My pleasure,” he managed to reply.
He held unto her waist and they glided to the center of the cemetery. Beautiful blue flames floated in the air and red petals were scattered on the graveyard floor. Then he noticed that the girls’ hands weren’t lying on his shoulder. Her palms were facing his face and he had almost let out a scream when he saw that her eyes were at the center of her palms. The eyes blinked and her mouth painted with red smiled. They continued to dance in that fashion. He holding unto her waist and she with her arms stretched out in front of him and her palms staring amusingly at him. Her artfully styled caramel-coloured hair and her flowing green dress made her look quite beautiful.
“My name is Finna and I am a gate keeper,” she said shyly.
“My name is Jack and I’m a…” he trailed off.
What was he supposed to say? Then he remembered his mother’s forbidden books that he used to read when he was still a child. An incubus was always mentioned in the book. It was a demon who fed off his female victims from sex. He chuckled softly.
“I, my dear, am an incubus” he said.
“Oh!” she exclaimed and blushed.
He took delight at her reaction. The girl may be a demon but she was still a lady.