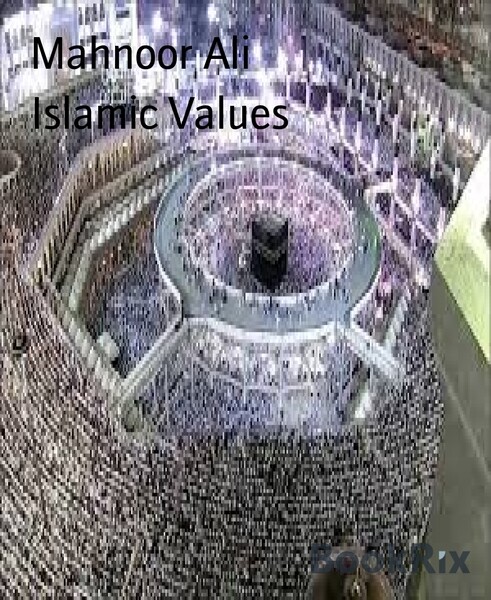 The story of Prophet Aadam - I

Allaah Almighty revealed in the Quran (what means): "And [mention, O Muhammad], when your Lord said to the angels: 'Indeed, I will make upon the earth a successive authority.' They said: 'Will You place upon it one who causes corruption therein and sheds blood, while we declare Your praise and sanctify You?' He [Allaah] said:  'Indeed, I know that which you do not know.' And He taught Aadam the names - all of them. Then He showed them to the angels and said: 'Inform Me of the names of these, if you are truthful.' They said: 'Exalted are You; we have no knowledge except what You have taught us. Indeed, it is You who is the Knowing, the Wise.' He said: 'O Aadam! Inform them of their names.' And when he had informed them of their names, He said: 'Did I not tell you that I know the unseen [aspects] of the heavens and the earth? And I know what you reveal and what you have concealed.' And [mention] when We said to the angels: 'Prostrate before Aadam'; so they prostrated, except for Iblees [Satan]. He refused and was arrogant and became of the disbelievers. And We said: 'O Aadam! Dwell, you and your wife, inParadise and eat therefrom in [ease and] abundance from wherever you will. But do not approach this tree, lest you be among the wrongdoers.' But Satan caused them to slip out of it and removed them from that [condition] in which they had been. And We said: 'Go down, [all of you], as enemies to one another, and you will have upon the earth a place of settlement and provision for a time.' Then Aadam received from his Lord [some] words, and He accepted his repentance. Indeed, it is He who is the Accepting of repentance, the Merciful. We said: 'Go down from it, all of you. And when guidance comes to you from Me, whoever follows My guidance - there will be no fear concerning them, nor will they grieve. And those who disbelieve and deny Our signs - those will be companions of Fire; they will abide therein eternally.'" [Quran 2:30-39]

Almighty Allaah also revealed (what means): "And We have certainly created you, [O mankind], and given you [human] form. Then We said to the angels: 'Prostrate to Aadam'; so they prostrated, except for Iblees. He was not of those who prostrated. [Allaah] said: 'What prevented you from prostrating when I commanded you?' [Satan] said: 'I am better than him. You created me from fire and created him from clay [i.e. earth].' [Allaah] said: 'Descend from it [i.e. Paradise], for it is not for you to be arrogant therein. So get out; indeed, you are of the debased.' [Satan] said: 'Reprieve me