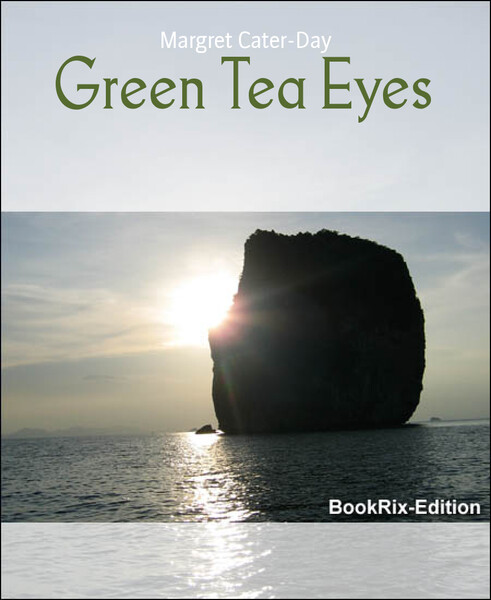 She was sitting by my bed. She said she would be with me every step of the way. And she has been. I looked around my room. So this is where I would die. In a white cube. My dingy hospital bed was too hard and the room was too hot but I didn’t dare say anything just in case it got reported to the front desk and then they would get all hot and flustered about how to get the heating down. It was just a waste of effort and oxygen.

“Hey, Jules,” I looked up. Oh her eyes; nobody’s eyes were like my sister’s. Large and round and the colour of green tea, “hey, would like me to get you more water?” I nodded. Jody was only 14. Since I got ill, she has had to grow up so fast. It felt like only yesterday she was the happy, dancing little girl with the flying, blonde pigtails, yellow rain mac and ladybird wellingtons. I would be sitting on the swings photographing her. She was my inspiration. Little Jody Morgan, my sister, my project, my masterpiece. She was the girl I drew. She was being helped by me. Now it has been reversed. I can’t help but feel responsible. We were both ill, mum and me. But Jody wasn’t. You would think that Mum would know when to stop. We were children from a family of 7. But James, Jaqueline, Julianne, Jade and Julian were all not here. Jody and I were the only ones left; Jules and Jody McQueen, brother and sister to the kids who died. And now it will just be Jody McQueen, sister of that kid who got heart disease.

“Jules! Jules!” Jody was screaming. I could feel my breath getting shorter and shorter as the minutes ticked by. I remember the day that mum died. It was Jody’s 9th birthday, I was 18. I had got her that fancy nail polish set she wanted and mum had bought her trainers.

And suddenly I had been left everything, including taxes and a 9 year old. That little ball of light turned into a shell of girl, empty and caring for her older brother. And what good influence would she have? I dropped out of college, Mum stopped school at 16 and none of my other siblings have lived long enough to attend.

I wish Jody was the dying one. I know it may sound cruel, but as soon as I die, she will get taken into care and who wants to adopt a depressed 14 year old? She will be living on her own at 16.

“Get ready, Jules,” I could feel her warmth on my hand. I let out my last breath. I took a last fleeting glance at the place I would die. The last sound I heard was the machine let out a long beep and my sister’s sobbing.