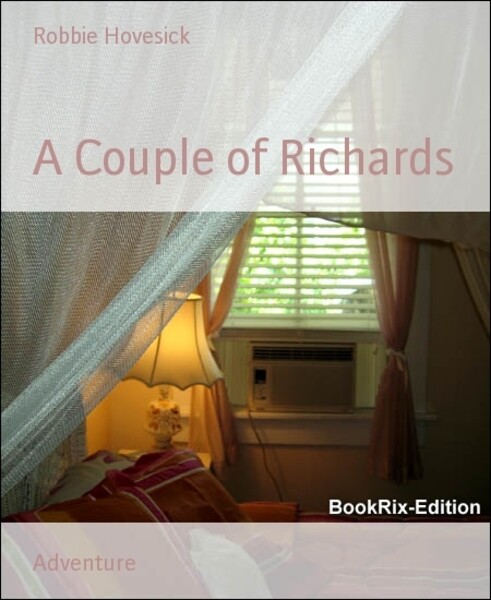 "Yeah," Bleeding, consciousness losing Richard swallowed his fast acting saliva, and then coughed it back up.
"Richard, I was just stopping by to get something to eat. You hear me? Never meant to do any harm to nobody. Okay?"
Richard said nothing. His face drooped, and lifted, his mind coming out of a fog, and maybe that was worse.
"I'm not going to hurt you, Richard. RICHARD," He barked. Piss-spot, stupified Richard nodded, bringing down the pan, slowly. "I'm going to le-," But he couldn't finish. Richard held his stomach and rolled over. There was a sharp pain in his stomach, and it swam up into his head and began poking around.
"Ambulance," Is what he said. "Richard get me an ambulance,"
The naked Richard did just that, and quickly. He even impressed himself by knowing his own address. Your mind's flash light shines bright on faded memories when your pissing yourself out of fear; Yeah, Richard really wouldn't have thought so either.
Richard waved goodbye to his new aquiantance, the red lights flashing his eyes, his skin prickling at the wind kicking up his bathrobe. RIchard was wheeled into the ambulance, one eye open, squinting at the bright, glowing whiteness, following a pencil back and forth just fine. Richard watched them drive off, dust billowing up behind him, sticks snapping in their wake, walked back to his bed and didn't sleep for twenty nine hours.

When the story got out a few weeks later, someone made a joke in Flautina California about the two men involved being a "couple of dicks,"