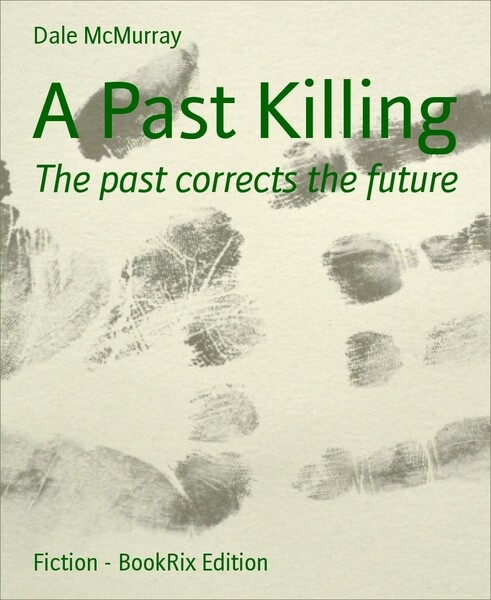 A A Past Killing
By Dale McMurray


Catuspatha: daughter if the Maharani of Imphal.

Ergon Canby: Sergeant in the Scottish Rifles. In love with Cat.


The Major took off his boots and tossed them into the far corner The afternoon was muggy and a cool breeze washed over the wooden railing and danced over the open veranda. Leaning against the wooden support he watched his woman of twenty years. Pandi was sitting on a wooden chair her delicate fingers wove the lusterous black hair of their daughter into one continuous braid. Their first born child Cat was squirming on a overstuffed pillow
“ Stop Cat! “ She tugged on Cat’s hair.” Remember you will be a Maharani one day. Patience.”
“ But Momma!!!! Ergon waits.” Cat whined. Shifting in the small stool in front of her mother.
“ When I have attained perfection you may go.” Pandi smiled as her child gave in. Pandi shook her head and seemed amazed that this girl was so much like her father. Feeling his eyes on her she turned around and tossed a comb at him. Then pulling some small white flowers from a vase fitted them into Cat’s hair. Then Pandi pushed her daughter off the stool and laughed. Cat yelped as she landed on the marble tile floor.
“ Can you not stay off the floor?” Her father whispered into her ear as he helped her up. With a silly smile on his face.
“ Mother!!” Cat gushed annoyed but as both of her parents were laughing she stomped her foot.
“ Go,Ergon must have fallen asleep by now waiting for you.” Running down the hall Cat could still her mother’s gentle laugh echoing behind her.

Pandi stood up all five foot eight inches of her and walked into the warm embrace of her “Irish.” She pulled away and a slight warm red flush spread across her cheeks.
“ Come Irish show us your newest invention.”
It had been twenty years and this woman could still stir him to his very soul. Just one small touch and it was like the first time. After collecting himself The major clapped his hands and for servants appeared with what looked like at first was a tandem bicycle.
There were two long appendages one each on either side of the frame.Each was covered with a silken wrap of color pulled tight She could see they resembled Eagle wings. A metal post stuck up from the middle of the frame between the two seats. The top looked like the pinwheels she used to give their daughter to play with only much larger. Two of the servants got on and began to pedal. Slowly at first then faster as the wheels began to lift off the ground. The gears drove the chains that moved the pinwheel and the wings. Pandi watched as the bicycle soared then gently returned to earth. It was all very exciting and Pandi clapped her hands
“ Oh Irish what a wonder!!!!! What do you call this?”
“ A Gyro cycle.”
“ Amazing. You are a gift from the Gods to me” Pandi gushed as she grabbed his hand then hiked up her skirt, slipped out of her ruby studded sandals and dashed to where the “Gyro” was standing.
Paul laughed to himself as he followed. She could be so unladylike. And that was what he loved about her. To his eyes she was the same girl he married full of wonder and purity of spirit.
Pandi was tall for a woman of this land and exquisitely slender. She was firm where a woman should be and soft where he touched in private. Paul loved the floor length black silken hair that she scented everyday. To Paul she was a Hindu Goddess alive and married to him. Pandi was more than his equal.Pandi and his daughter Catuspatha where his entire world.

The Maharani laughed as she threw a bare leg over the front seat.
"Come my love get on. I do not plan to peddle this alone." Paul joined her and together they began to peddle. The "Gyro" rolled down the slight incline of rich green grass. then slowly after the wings and the pinwheel caught air they began to rise . The servants all gathered on the veranda and watched . Some with delight others fearful that they would fall and die. Saachee stood on the grass and yelled.
“ Your highness. You are behaving badly. Now come down at once!” She was angry. But also hurt that she was not riding with them. She was always included in family things. Saachee was more than a servant she was the sister that Pandi never had. And she was always there to help protect her from her older cruel brother, Dargutha.
“Look my love at the world below. See how green our home is. And the clouds are like fresh sun cotton.” Pandi had to yell as the wind seemed to take away her words. Paul loved the sound of her voice it was like a gentle water fall cool and clear. He sometimes acted as of he did not hear just to savor her voice.

. “Krishna! Your new machine is amazing.” She seemed to glow as the sun silhouetted her figure in the orange and golden glow of the setting sun.
“ Come woman I do not intend to do all the work my self.” he growled in a husky voice created by his desire stirred by the vision of Pandi.

Paul began to remember what brought him to this life as they returned to the veranda.