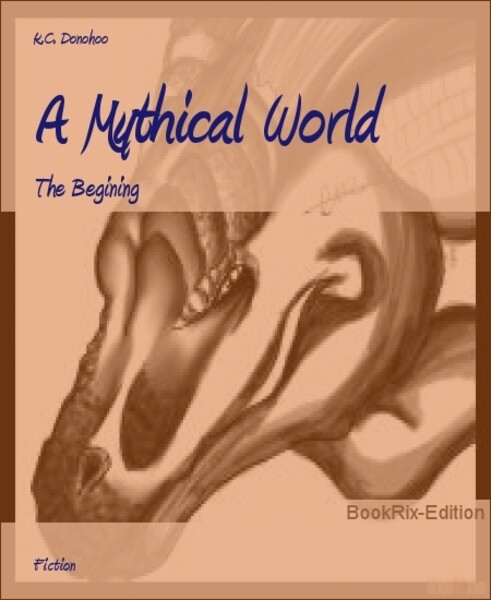 During the time of man, many people have had ideas about the creation of the Earth, from the Ancient Americans tales of "spirits", to modern science telling of the "big bang". But the one that you shall read of today is one that you shall not have read before. This tale is from witches and wizards among us all, who may sometimes dress in cloaks and tall hats, who wonder what "Corination Street" and "Emmerdale" are, though these people know more than most, but there are not few of them. They are about one third of the human population. They have their own religion, which is not named, and their own rules and laws that could not be implied to "ordinary" people, as it would be impossible for "ordinary" people to break them. But in their religion, they have come up with their own story of the creation of the Earth, which we should listen to as it has been hatched over thousands of years. Here it is.....

At the beggining of time, everything was total pitch blackness. Every corner of the universe, was blackness, darkness, emptyness, quietness. not a sound, not a whisper, but that of the spirit dragons. There where three spirit dragons, the first one was golden, very big compared to the other dragons, with long, wavy whiskas. The second was blues and greens of all kinds, even tinges of icey white and golden, sandy brown here and there. The Third, and smallest, was a beautiful silvery colour. This dragon had plenty of whiskas, though they where quite short. All of these dragons where the chinese sort. You know, with long bodys, and no wings? well that what they where like, anyway.