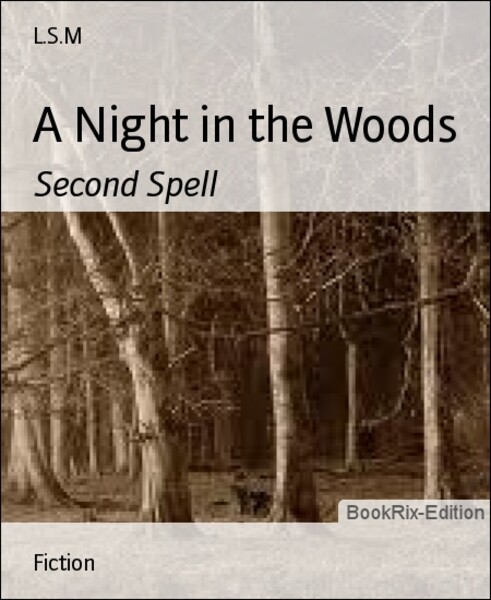 Her breath was easily heard in the forest as she herd approaching footsteps she thought of what was to be her destiny now that Daniel was gone who else could she go to for help? Not her mom, no definitely not her. She was no use, but as Rose stared up at the moon’s fading light and herd her deep gasping breaths she knew things would never be the same. As the footsteps came closer she had remembered the memory she never wanted to, well, remember. How she was changed into a monster. Her so called funeral, her first killing. And as she lay there, she thought about how disappointed Daniel would be. She had killed him she hated how he screamed in pain from the venom coursing through his veins. She swallowed hard, tasting the blood that she had just received.
The footsteps had stopped; she turned her head to face rough, muddy boots. The person, whoever it was knelt down beside her and pushed something between her lips. As she drank the cool liquid she realized who it was. Justin, the man who had changed her, who kept saying it was for the best. As he knelt down beside her and
“Love is but a pure thing” she remembered him saying once she had awoken for the first time. Then she heard a low hollow moan as she turned to the side where Daniel lay very close to death, but closer to life as a monster. She did not get to see much after that for the drink Justin gave her was working its way through her body as she got tired and sleepier. The last thing she saw was Daniel rising up to get ready to pounce and eat his prey.

2
I awoke in a cold chamber, filled with little packets of red crap. I pounced for it knowing what it was, even though it was the animal blood, it would have to do though. I gulped up three packets before i realized, sun was glinting through the window. I made a low, hiss, moan sound.
"About time you woke up" said a voice from behind.
I turned around in an instant and rose of the floor, the old, tattered ripped nightgown flowed from no wind. I pounced from my instincts, at the man who had spoken. He was too quick for me, as he grabed my arm from hitting his head.
"Calm!" he hissed, still holding my hand.
It was then that i relized, as the sun rose and hit his face, that the man was Daniel.
"Oh Daniel, I never ment to hurt you! I'm so sorry!" I started to cry. "I would have told you!" My cries were interupted with a searing pain to my face. I hissed and raised my hand to block out the sun. Daniel took my chin in his hands and gave me a braclet with all sorts of gems on it. I knew instantly that it was to help me go out in the sun.
When I held it in my hand, images came flooding back. Justin kissing me and holding me, the break up with Daniel how Justin had comforted me when I was still mad at Daniel. One of the wierdest scenes was of Daniel, he was crying but why? The image changed to Daniel asking my hand in marrage, how he was sorry for yelling at me.
I remeberd that night so clearly, I had said no and Justin and I had comforted each other with kisses that was when he had changed me. I remember being so hungry and sad when I had awoken from the transformation sleap. I went straight toward my house and killed my own mother, I remeber hearing her cry's of pain when I slapped her to make her scared for her blood to rush faster.
The thought of blood pulled me out of the trance, my hunter instincts made me jump out of Daniel's arms. He knew that something was wrong write away, "Hey, we will go hunting soon" he grabbed my hand and dragged me to the door. I yanked my hand out of his and looked at him with discuss.
"Where is Justin? I need him" I asked him. He looked at me and he was shocked, "I said no to your proposal! Which means that I will not love you again, I love Justin not you."
Just then Justin walked into the chamber his blood red shirt and jeans and black shoes. "Daniel, you heard her, let her go" his voice was firm, and shacky. I looked at him, right away I knew that they both loved me how could theu both love me. "Guy's" I said "Why don't we all just go hunting together." Saying hunting made me feel wierd I had never said that and acctually saying that was wierder. they both looked at me and saw the pain in my eyes.