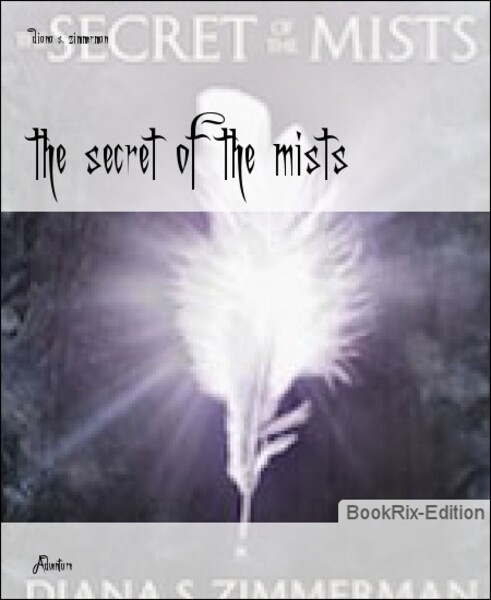 
with in the elemental dimension lies a land not like our own-a world that exits in parallel with humankind.
time passes diffrently , magic is a normal as sunrise, and four distinctly diffrent kingdoms maintain control.

ruled scine the beginign of time by kandides family, today, calabiyau is governed equally by the monarch and the representatives of twevel primary farey clans known as the high council.

calabiyau east-the viel of the mists

founed in the yaer of the fee 26,851 bt, the viel is presided over by selena and jake as an independent , democraticically governed territory.

king teoyad had only enogh to catch a glimpse of the deadly arrow that pointed directly toward him.although he standing a good fifty meters away, he did not question that its aim would be precise. barley hearing the chilling rush of air that signaled that lethal projectiles realse, the king fell to the ground. the razor-sharp tip had struck its intended mark. a percing scream rang out. crown princess kandide, still holding her cross bow, rushed to her fathers side.
-----------------------------------------------
"is nothing here alive?" kandide whispered, more hear a voice than expecting anyone to answer."why would mother have sent me here?"