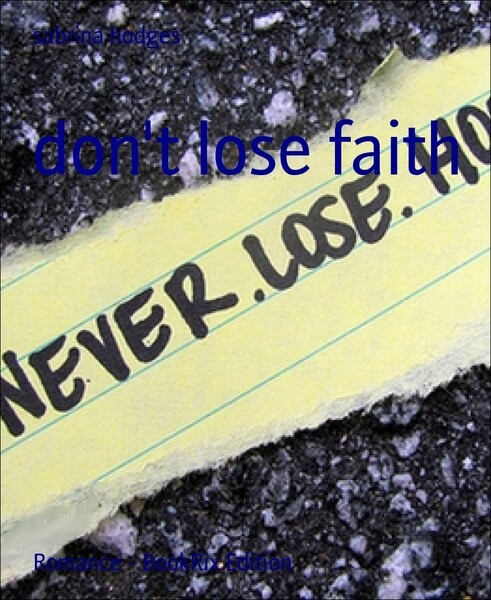 acknowelgedments:
for my family and my best friend devon he is the greatest friend in the world he never would stop beleiving in me even if i didn't so this is to him and my faimly and my other best friends nick and jimmie they are all great friends.


hi my name is bree i am a 17 yearold wolf. most wolfs who are born into wolf genes don't live farther than 16 because usally they expose them to the hunters.

but me and two other boys were born into it and we have lived past 16 because i am a hunter and everytime a hunter threatend them i would kill them.

today i start at a school with johnathan and i don't know where dereck is he jropped out of middle school when we left so i don't know if he started back agin.

when i got inside the school i had poeple stare at me and throw eggs at my head. and when i got to my locker i started to change , but then i felt a hand on my shoulder and i heared a voice say" do not change here i don't want to be exposed because of your uncontrolness."

i stoppped changing when i got the hint. i looked at him and said" ok for one don't touch me, two you do not know who your talking yes i am a wolf but i am a hunter, three i am not out of control i was born into wolf genes."

he looked at me and said" wait your a wolf and a hunter that doesnt't make any sense and you were born into being a wolf like derek hail."

"you know derek! does he go here?"
"ya he does hey look there he is at the end of the hallway."

i looked over the boys shoulder and saw dereck he didn't see me but i saw him i broke out into a run and when i got to the end of the hallway i was in derecks arms.

i started to cry i anserwed him" when we left some of the navy found out that we were wolfs and so they decided that they needed our assitance in the war so me and johnathan went and i stayed there for two years and hes been there for six years and by today at 3 period he will have been there for seven years and i can't belive i haven't seen him. they said he would be back in a month or so."

all dereck could do was hug me. i said" i have to go and get stuff from my locker so come on lets go."

i took his hand and pulled him twoard my locker and the boy from earlier and he looked at me and than derek and said"hey dereck so i see you know her."

dereck looked at me than said"ya i do know her.bree this is scott mcall the you know who bit him."
"hey dereck why didn't you tell bree it was alp.."
dereck stopped him"dude i would not say that word around her nevermind to late."

i pushed him up aginst the locker with my arm to his throat and said"do not dare to say that name i have had very bad grudges with him and i don't want to bring them out and you don't want to see me mad when i'm a wolf because i am 2 times stronger then him and its bcause i'm a hunter to so do not brig it up agin."

i let him go and said "sorry scott its just some very bad things went down between me and the top wolf."
"like what is he your father or sommething that would be realy bad but thats not it right." he said

i anserwed more serious "yes he is your apart of my fathers pack i have blood that if any wolf gets a hold of it they will become more animal than the alpha and they can never die. and i was the alpha because i beat my dad in a hunt i was suposed to be alpha so he killed mine and johnathans family and thats what sent me away."

before scott could say anything i felt hands come up around me and pick me up and squeezed me.
i looked behind me and it was stylies a boy i used to babysit.

"omygod stylies you got so big i can't belive the last time i saw you you were 10 and i was 11 i had a very advanced brain." i laughed when i said that.

stylies put me down and held me at arms length and said" well it has been 6 years.so wheres johnathan."
"well he is in iraqu hes been there for six years and it will be seven right about now."

the bell rung and i got my stuff and walked with johnathan,scott,and stylies.when we got to the classroom i got the wind knocked out of me.when i caught my breath i looked up at who hugged me and it was allison i had meet her when i was flew back from iraqu.

"omygod allison i can't belive you remember me you were what 10 when i met you."
" well i had a good memory of then and your so tall i thought you were tall but look at you know hey wheres johnathan."

that question agin. but i heard stiyles tell her where he is and then she squeazed me even harder. as she hugged me i thought i felt tears on my back but when i looked at her her face was so dry.

i just stood there for three minutes looking at everyones face seeing how happy people where to see me some of them at least.right before the bell rang kids where walking in the classrooms and starring at me with grudefull eyes.

"so whos schedule has been changed?" i had to ask it and so i did i feel my blondness coming up.
"nope bree everybody has the same schedule as you and me no im serious we all have the same teachers adn exploritoris."derek said so excited.

"then i guess lets get to calss then yeah school the whole clan together agin."stylies looked so weired while he was trying to say it.

when we got to the class i stopped at the door as the bell rang and came in a second after the bell rang so i could be late.its weird being back in that classroom with kids that were little than i was when the inccidentt happend.

"uh yes this is bree she is back from serving and we woud like for you to tell us so far how your liking being back here." the teacher said his name written on the board.
"ok well i am happy to be back i have my best friends back and the people here welcoming me well at least some of them but ijust wanted to say what happend 7 years ago should be behind us now and i would like it if that any one wanted to take something