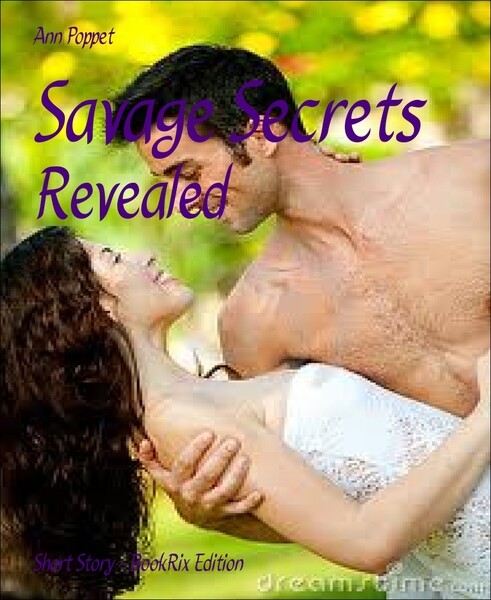 Liam tackled her from behind. She shrieked and dropped

her book bag and turned punching him on the shoulder.

now..you know you liked it.." he poked her belly. Anna

rolled her eyes. "whatever...so?! come on lets go to the

waterfall!" she pushed him down and ran leaving her book

bag against the tree next to his. Liam chuckled and

stood brushing his pants off and followed. Anna pulled

tripped, as he stared at her. when had she gotten

breasts? Liam looked away, but his eyes made their way

back to her as she slid her shorts off. Liam gulped.

and stepped forward. his lifted his shirt off. And

let it drop to the forest floor.

Anna almost fainted, he had abs, and nice tanned ones too. she wondered if he had noticed her own body's changes.

Liam stepped closer and grabbed her hand. "jump in with me?"


Liam grinned and went to jump in when a wolf from his pack showed up, growling at him.

Anna growled and suddenly she was a huge wolf, he stepped back and he himself shifted wolf, and stared at her, both shocked and mad.

Anna nodded her sandy colored dog head. "guess we have to not see each other.." her green eyes grew sad.

Liam shook his head. "i'll sneak in your room later tonight.." he whispered before running off with the other wolf, leaving her hurt, torn, and furious at her parents.

Anna phased back after they had left and picked up the shredded bikini pieces, as her eyes watered. she pulled her dress back on, and picked up her book bag and walked home.

she stormed through the door her eyes red. "you knew! and you lied to me!" she screamed at her parents.

they growled. "go upstairs anna!" Anna sobbed as she ran up the stairs and ripped her dress off, putting black pj shorts on and a black sports bra. she plopped down on her bed.

Later that night Liam snuck to her house and up onto the roof by her window.

Liam looked in her window and smiled, as he saw she was sleeping.
he opened her window and slipped inside, and closed the window, he turned her light off, and sank onto the bed beside her, and sighed.

she shifted and her eyes flickered open, and she tensed. then bared her teeth. Liam raised his hands. "i'm here in peace" he whispered. Anna's eyes watered. and she hugged him. Liam wrapped his surrendered hands around her. "i didnt know either...okay"

Anna buried her face against his neck and sighed. "why wouldn't they tell us...why didn't you tell me you were a wolf?"

Jake shrugged "why didn't you tell me you were a wolf?"

Anna smiled. "touche...so we were both kept in the dark...I'm sorry I didn't tell you" she mumbled against his neck.

Jake kissed the curls on top of her head. "it's okay...we need to be more truthful with each other from now on..."