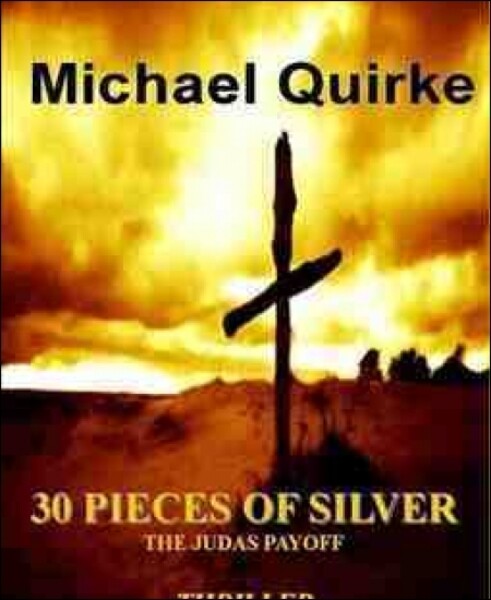 This is a sample of my novel. You can order the rest of the book