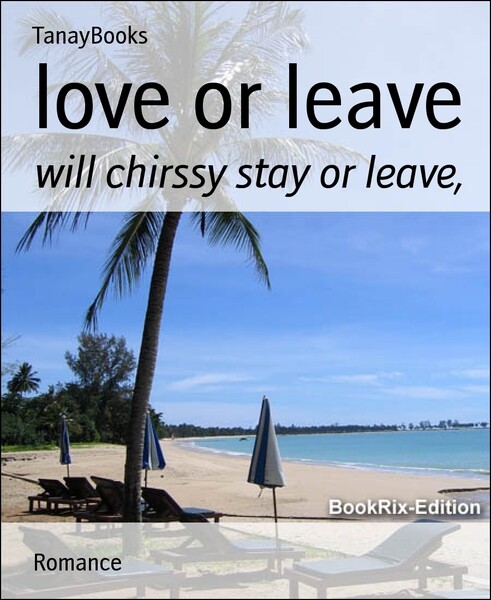 In Califorina where there was a girl with long curly black hair and she was seventeen years old. Her name is Chrissy Gordon. She is very popular at her high school Jefferson High. She gets good grades shes a cheerleader and she has a football player as a boyfriend.

starting from Chrissy's locker
Hey Lanessa, Chrissy says
Hey girl do you got your notes from english and science. Lanessa
yeah here you go. Chrissy
thanks ill give them back tomorrow. Lanessa
okay. Chrissy
Lanessa walks away and Chrissy is standing at her locker looking through her purse for eyeliner until Rashawn sneaks up on her.
Hey!.Rashawn
Chrissy screams and drop her purse
Rashawn you jerk ! Chrissy
I'm sorry baby i didnt mean to scare you. Rashawn
Yeah watever. Chrissy
Why you always got an attittude reserved for me. Rashawn
I don't know. Chrissy
Well you better figure it out. Rashawn
Actually thats why. Chrissy
What? Rashawn
You got a smart mouth. Chrissy
Oh sorry. Rashawn
Yeah so are you going to drive me home. Chrissy
Ummmm. Rashawn
I guess i'll ask someone else then. Chrissy
No i'll drive you home, and plus why you ask you know i always drive you home.
Well you gave somebody a ride home yesterday.Do you need me to remind you who it was. Chrissy.
What she asked for a ride home and i called you and waited for you to get out your class but you never came so i took her home then i went home and called you and you aint answer. Rashawn.
Whatever.Chrissy
Lets leave now. Rashawn
And go where. Chrissy
To get some icecream. Rashawn
Ok. Chrissy.
They leave school and go get some icecream then they go to Chrissy's house.
What up Rashawn. Chrissy's older brother
Wassup Lamar.Rashawn.
Bye Rashawn. Chrissy
Dang i can't stay for a couple of hours. Rashawn
No. Chrissy.
Well can i have a kiss atleast. Rashawn
Chrissy gives him a kiss on the cheek.
That wasn't the kiss that i was hoping for but okay, see you later. Rashawn
Why you home so early? Lamar
I got out ten minutes early from my classes. Chrissy.
Ohhhhh well i'll be back i'm going to Shanell's house. Lamar
You going to leave me alone? Chrissy
Yeah sorry bye. Lamar.
Oh wow i'ma call Rashawn. Chrissy.
Chrissy calls Rashawn
Where you at? Chrissy
Down the street. Rashawn.
Turn back around. Chrissy
Why? Rashawn.
So you can spend some time with me.Chrissy
Ok. Rashawn.
three minutes later there's a knock on the door.
Hey.Rashawn.
Hey Shawn. Chrissy
So you couldn't resist me huh? Rashawn.
Hahaha my brother left me here alone so i called you to keep me company. Chrissy.
Oh so i'm your second choice. Rashawn.
Kind of. Chrissy.
Oh dats cold, real cold. You always my first choice. Rashawn
I wasn't your first choice yesterday now was i? Chrissy.
Are you still on that. How many times do i have to explain nothing happend you can even ask her and she'll tell you the truth. Rashawn.
I bet she will tell the truth. Chrissy.
And what is that suppose to mean.Rashawn.
Excalty how it sounds, you know what i don't even care i believe you ok. Chrissy
Good now lets watch a moive and eat popcorn. Rashawn.
I'll make the popcorn. Chrissy.
I guess i'll pick a moive. Rashawn.
Don't pick a dumb moive. Chrissy.
How bout a scary moive? Rashawn.
Ok. Chrissy
They watch a scary moive and eat popcorn then it starts getting dark.
That was a good moive. Rashawn.
Yeah. Chrissy.
Well i guess i should get home see you tomorrow. Rashawn.
Ok. Chrissy gives Rashawn a kiss and a hug.
Chrissy's brother comes back.
Did you have fun? Chrissy.
Yeah did you? Lamar
Yeah we watched a moive. Chrissy
Oh cool we went to get some pizza. Lamar
That sounds real fun. Chrissy
Yeah.Lamar
Well goodnight. Chrissy