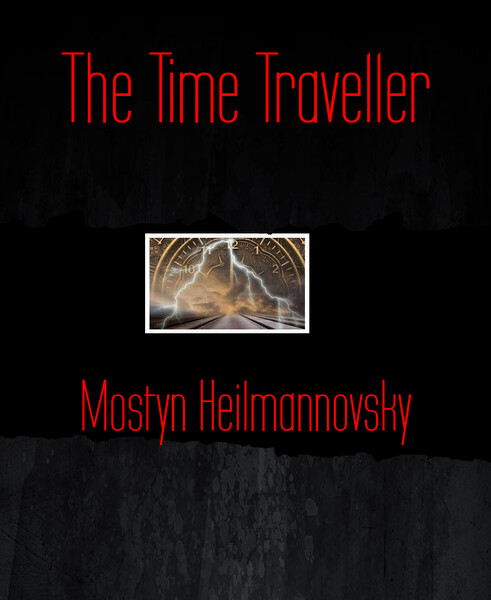 The Tale of a Time Traveller

The Tale of a Time Traveller

Many thoughts have troubled the minds of men and women, who the courage to delve and venture into realms, which a mere mortal, would never even dare to envisage, because of sheer ignorance and conditioned religious beliefs, which limit the mind, because religion is man-made, but divine truth and higher truth are not. This is the tale of a man, who will tell you about his experiences in other times and dimensions, as this story unfolds. But first I would like to expound on the fact, that time travel is a real concept, which even is supported by some scientific studies, which most scientists and men have never heard of. Mostly they will never touch on this matter, because of pride and ignorance, which captures their mind and does not allow such a notion of time travel. Soon I will present you a man, whom I will interview in a sec, because I think, that people should know or should have the right to know more about what our perceived reality looks like. Because it seems, that we don’t really know a lot about it and are not really fond of finding out, at least most people are not, but that is probably because of ignorance, indoctrination, and conditioning. But how did Schopenhauer say: “The truth goes through three stages. First it is mocked, then it is heavily suppressed and finally, it